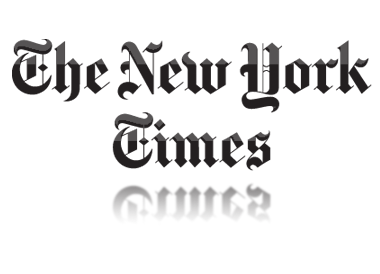 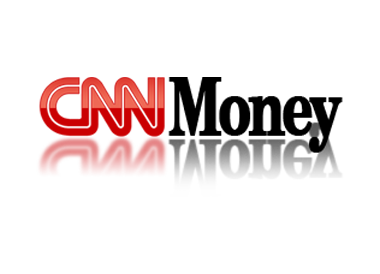 One hour special on Bo Rinaldi by Miles O'Brien 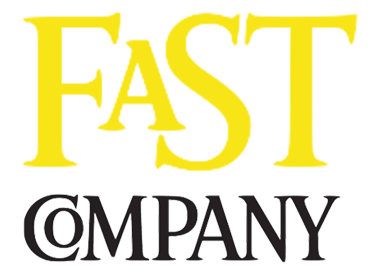 I was raised in the LA area and was part of the Southern California sixties. Having been one of the Founders of the Organic Food Movement, I was able to help open health food stores, organic restaurants and develop products that are still on the shelves today. We also started the first organic farm distribution service in 1967 and we had a grand total of 5 customers! In 1978 a person came into one of my health food stores, with an offer that changed my life forever.

My new friend asked me if I ever heard of Apple Computer and told me that they were opening up a new computer chain to sell them and all the other micro computers being offered then. Well, as it turn out, I took the leap and eventually became the VP of Marketing for a ComputerLand group, and was stationed much of the time at Microsoft, from 1980 to 1984. We were the exclusive channel for the launch of the IBM PC and I got to work with Sparky Sparks and Don Estridge directly, as we set out to change the world with the Personal Computer Revolution. It was a matter of great fortune to be one of the Founders of the Personal Computer Movement. In 1984 one of my oldest friends called me, and that turned out to be the call that took my career to the next level.

I was offered and accepted the opportunity to help found what was to become the largest software services firm in Silicon Valley. Our clients loved our humanistic style and we became the first digital talent agency in the world. In fact Apple was our largest client and they credited me and our company with coming up with using the term “talent” as applied to human resources. That was the breakaway moment and you can learn about it all on my LinkedIn

This was a legendary run, as in 1991 ICANN brought the dot com into being and the land rush that was to be the .com boom was on. And we were in the perfect place at the perfect time. We did literally over 1000 build outs of many companies, including NetScape, ETrade, Netflix, CitySearch, Match, Ticketmaster, Drugstore, SkyMall and so many others. We provided the architects and high end software development teams to the Silicon Valley founders and visionaries. I was called the Jerry Maguire of Silicon Valley and we became one of the key players in the dot com movement. We sold TTN in 2000 and I got to begin my angel investment career, while also being a strategic advisor to other Founders and Visionaries.

From 2000 to present, I have been able to help hundreds of visionaries, dreamers, founders and luminaries with their creations. We have invested in many start ups, have a great strategic consulting service, a talent management service, and even get to broker key technology to our VC and Angel friends in the Valley.

We live to serve, and help others attain their dreams. Our main goal is to supply key talent to you and your company, whether as consultants or full time leaders.